SPIN launched a new version of their iOS & Android apps in 2016.

Previously the SPIN brand had separate apps for their two radio stations; SPIN 1038 and SPIN SouthWest. This new app combined the radio streams and their content into one.

I designed each element of every screen of the app. These designs were then passed on to a development team to build. 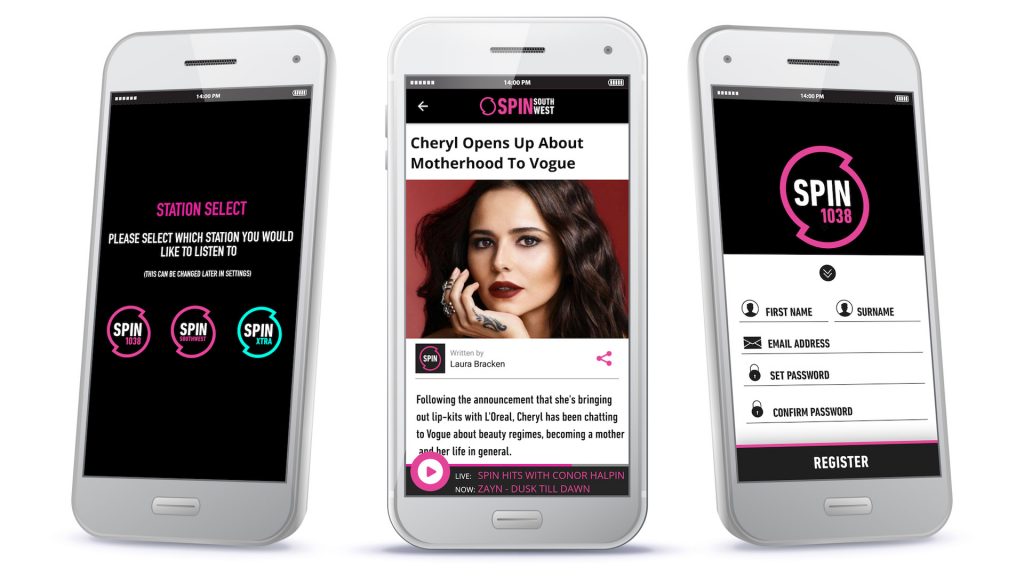 The app was designed with the intention of making the listening experience as simple and as seamless as possible.

The app can be downloaded at these links: 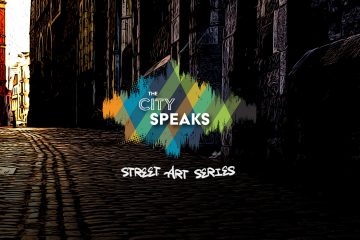 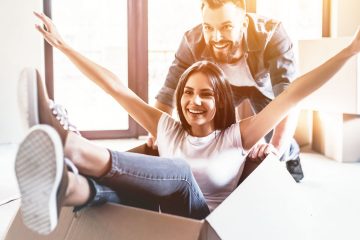