Billboard Singles was a large cross-platform campaign run by SPIN 1038 in early 2018.

Through on-air and on-line promotion, the station recruited young single people who were looking for love. They narrowed the entrants down to four. These four finalists had a photo shoot, and were placed on billboards throughout the city, along with a phone number.

For the next number of weeks the four finalists were set up on dates with people who responded to their billboards.

I was the designer on this project. I created all digital, social, and print assets for this campaign.

The first step in this campaign required digital and social display ads to drive recruitment. Here is an example of digital ads from the early phase of the campaign.

Once we had our finalists, I received images from the photographer to create the multiple print and online formats.

The print ads placed around the city were in 48-Sheet, 6-Sheet, and Metropole formats. Some examples below.

There were also paid social ads for each of the finalists. An few examples of these can be seen here.

The campaign was extremely successful and has been nominated for multiple awards. It won two Silver IMRO Awards, ‘Best in Innovation’ and ‘Best On-Air Giveaway’.

It won the Irish Print Award in the Out Of Home category for P&D Visual. 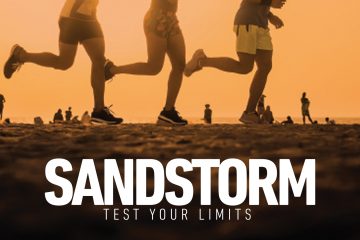 Sandstorm is a 5K obstacle course event that takes place on a beach. Each year SPIN 1038 and SPIN SouthWest run versions of the event. In 2016 & 2017 I worked on the creation of Read more… 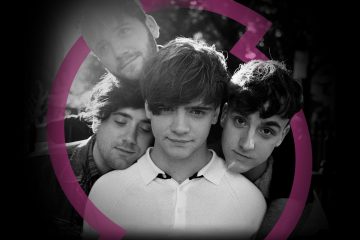 In early 2018 The Academic released their debut album “Tales From the Backseat”. As part of the album launch they performed a number of gigs around the country. In Dublin and Limerick they played gigs Read more… 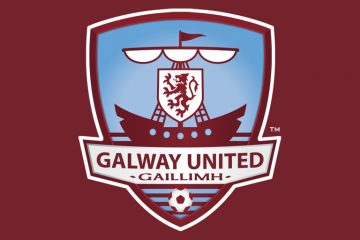 I visited Liverpool for a long weekend last year. While in a hotel lobby looking through the brochures for the cities attractions, I came across a small fold-out card for Everton Football Club, with a Read more…