The Realex Web Awards took place in the Liberty Hall Theatre last month, and I got to head along.

It was my first time at the awards, and the first time a website I worked on was nominated.

98FM was up for the Best Media Website award, and for the third year running (my first year with them as a designer) 98FM won.

https://t.co/pFIW1L49Ww has been named Best Media Website at the #WebAwards for the third year running 👌🏼 pic.twitter.com/sZuUtsWIrl 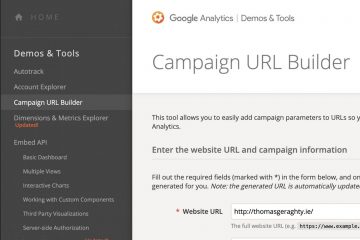 Using Google Analytics and UTM URLs to track link clicks from your job applications. Most of us are familiar with the often demotivating process of looking for work. You spend hours, days, and weeks creating Read more… 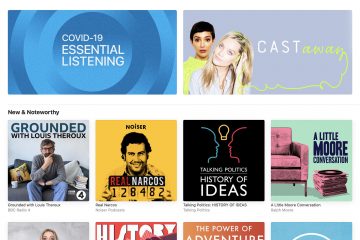 Where is your podcast being seen?

Consider how podcasting platforms display your podcast artwork to make sure you get your design right. The podcast market is booming. As of late 2019, there were more than 800,000 active podcasts on Apple Podcasts. Read more… 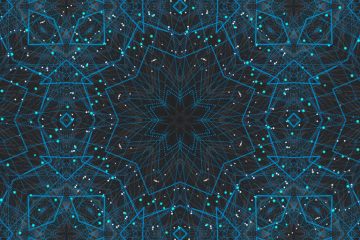 I spent a couple of hours playing around with the CC Kaleida, CC Ball Action, Scatter, and camera features on After Effects. With some music added this was the end result. It’s something that has Read more…